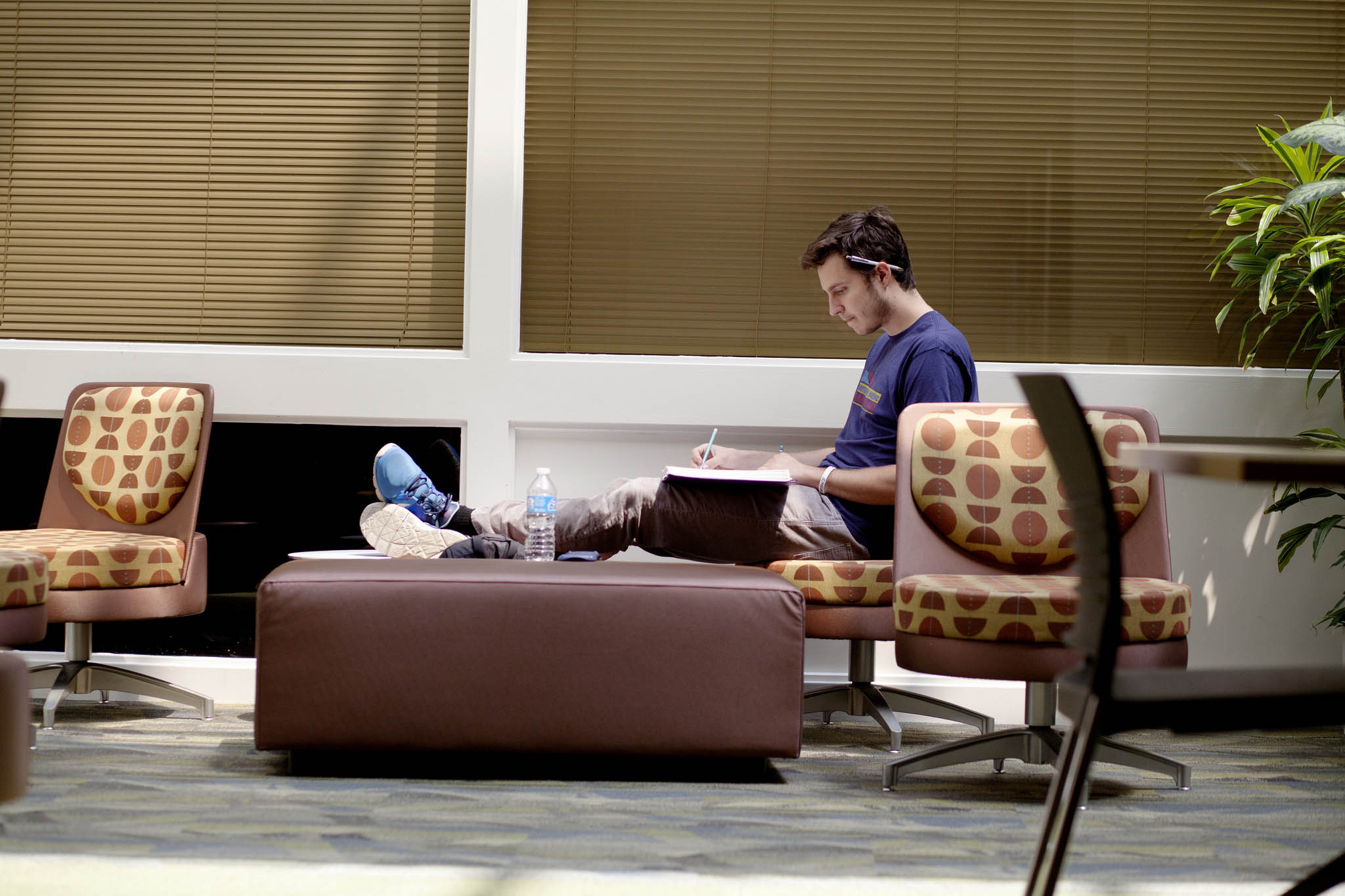 The term “policy” has a semi-technical meaning for systems administrators and cybersecurity analysts. Because this meaning is relatively standardized (e.g., “group policy” for Windows networks), the underlying orchestration of business rules is easily grasped. For other organizational — and political — processes, it is less obvious. For instance, violations of group policy can be automatically audited. In a more positive vein, other behaviors, such as frequency of use for information or apps, can be measured at the group level. Two groups, one used as a control group, can test initiatives (“interventions”), such as the introduction of a new technology (e.g., Facebook at work) or new policy (e.g., outsourcing of a process previously performed in-house).

But what about the efficacy of a policy, as used more generally? In a New York Times editorial, Richard H Thaler (@R_Thale) argues that public policy implementations should be informed by social science findings, and accompanied by policy efficacy measurements using social science protocols:

It makes sense for social scientists to become more involved in policy, because many of society’s most challenging problems are, in essence, behavioral. Using social scientists’ findings to create plausible interventions, then testing their efficacy with randomized controlled trials, can improve — and sometimes save — people’s lives, all while reducing the need for more government spending to fix problems later.

White House Advisor Maya Shankar-Thaler’s cautious optimism stems from the creation of a Social and Behavioral Science team within the White House Office of Science and Technology Policy. The advising 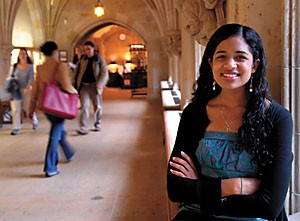 Analysis  Within organizations, policy changes should be informed by evidence based on internal information systems, and, where possible, external evidence as reported in organizational development research or by competitors. A-B testing, or initiative-control trials of policies that have broad implications for employees, suppliers or customers deserve this added discipline.

All concerned may want to review guidelines for quasi-experimental design and associated caveats. 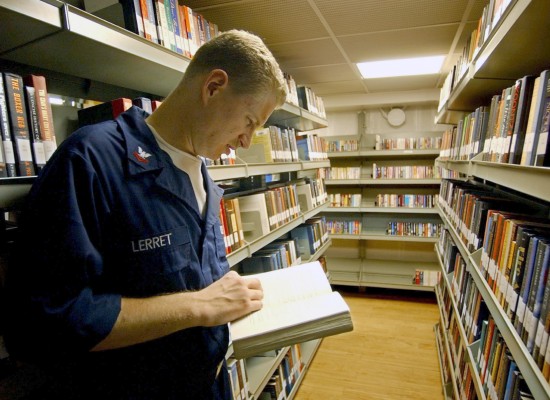 Despite the hype about knowledge workers, support for such workers from knowledge-aware... 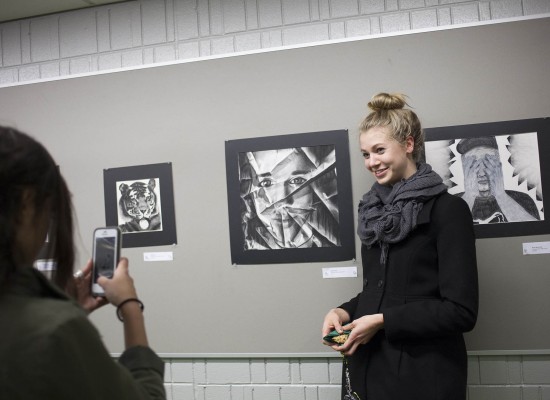 The job market for English majors may still be weak, but firms as notable as Samsung... 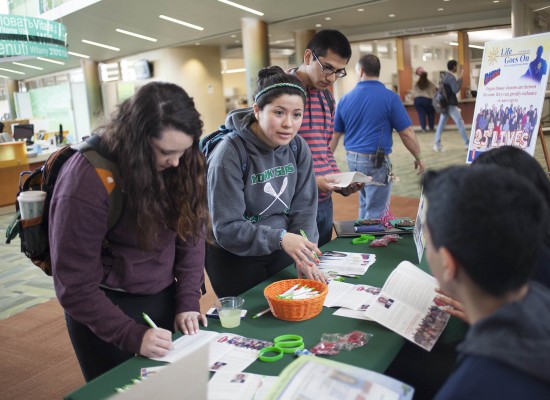 What to Look for at an Open House